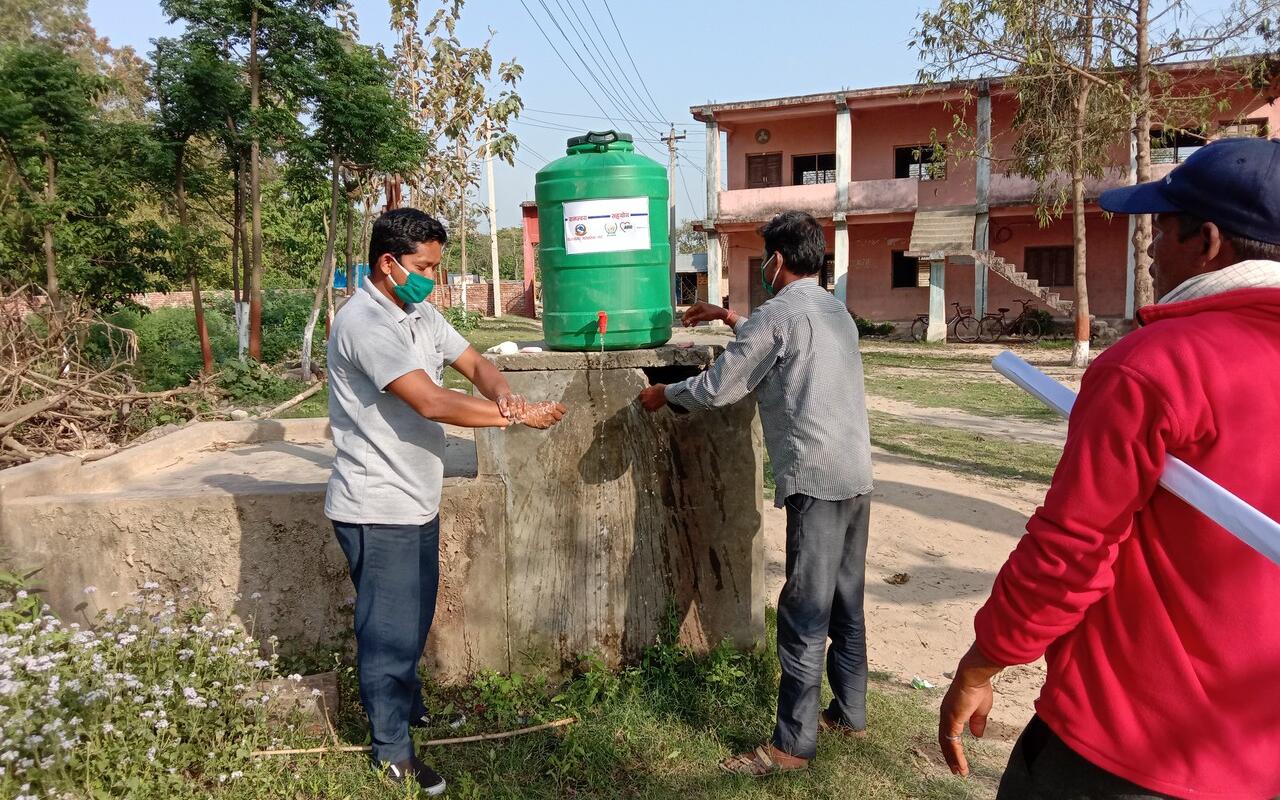 Despite the curfew imposed by the Nepalese government on 23rd of March 2020 and the preventive measures that have been implemented, the risk of a COVID-19 infection in western Nepal is higher than ever before. Every family has at least one member employed in India. Most female migrants are currently returning to their communities, as they suddenly lost their jobs in foreign countries. The borders between India and Nepal are poorly controlled from a medical point of view. The official health centres at the checkpoints are insufficiently prepared. In order to react quickly, the government set up quarantine facilities at the borders for the returning migrants. However, due to the lack of resources and the poor infrastructure, these facilities are overcrowded and poorly equipped. More and more people have to be sent home to be in self-isolation. However, many disregard hygiene and protection measures due to a lack of knowledge. In addition, some occupations, such as construction, office work and agriculture, have been resumed due to high pressure from society. As a result, the risk in public places has risen rapidly.

In the middle of the monsoon season

Nepal is also in the middle of the annual monsoon season. In many places, landslides and floods cause chaos, and hygiene and protection measures are difficult to maintain. The migrants, their families, and communities, face two dangers - and all this at a time when the majority of their income has been cut off. The impact on the Nepalese society, especially on the marginalized and vulnerable groups, has been immense.

In cooperation with the BEE-Group, we are supporting the Nepalese government in its efforts to protect migrants, their families and communities from the virus and the impact of the monsoons. By means of education campaigns we raise awareness for the virus and its dangers and educate about the necessary protection and hygiene measures. We are distributing hygiene products and safety materials such as soaps, disinfectants and masks. We also provide personal protection equipment for health workers in quarantine centres and provide hand washing stations in public areas. To minimize the effects of the monsoons, we also supply mosquito nets to protect people from additional infectious diseases. 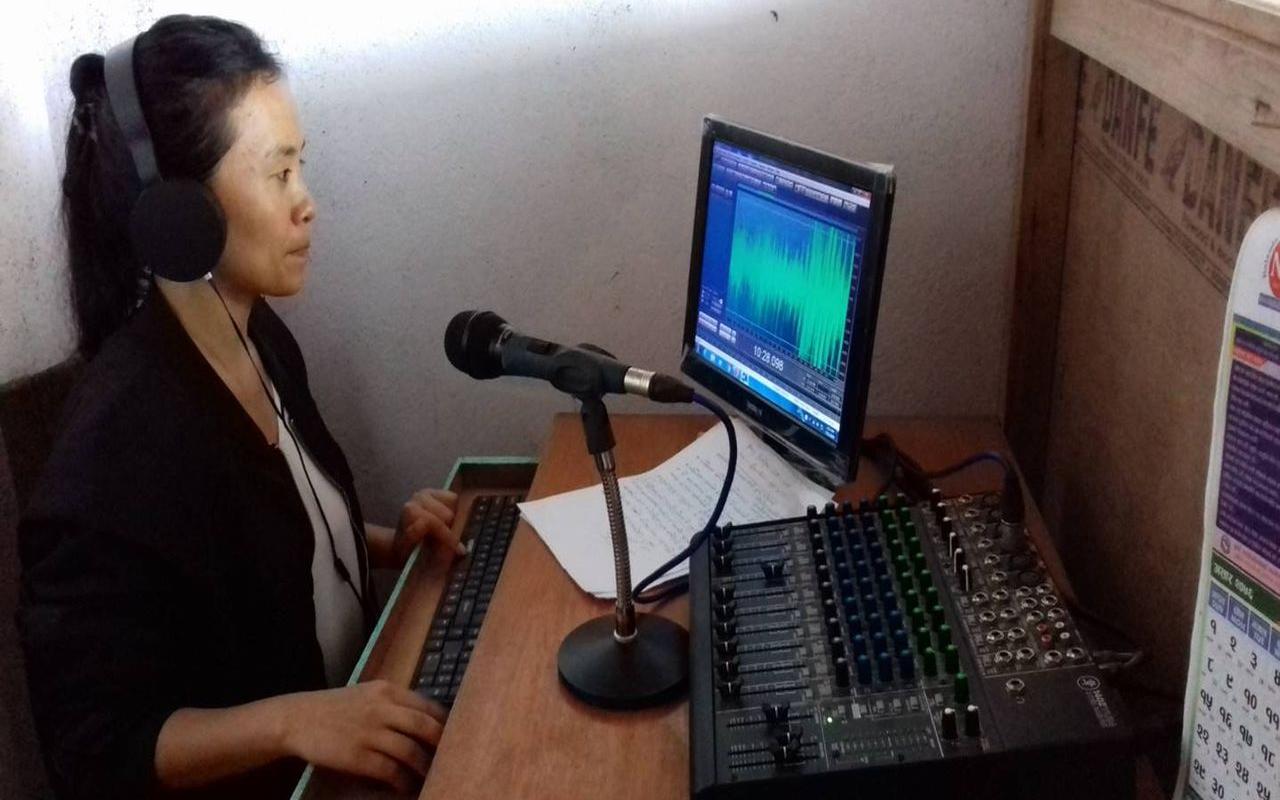