A world without hunger: Securing food in Odisha

Odisha is one of the poorest states in India. Since 2009, AWO International has been successfully implementing poverty reduction and food security projects in three districts with its partner organisation Madhyam. With additional funding from the special initiative "A World Without Hunger", 83 villages in two further districts have been supported since 2015. 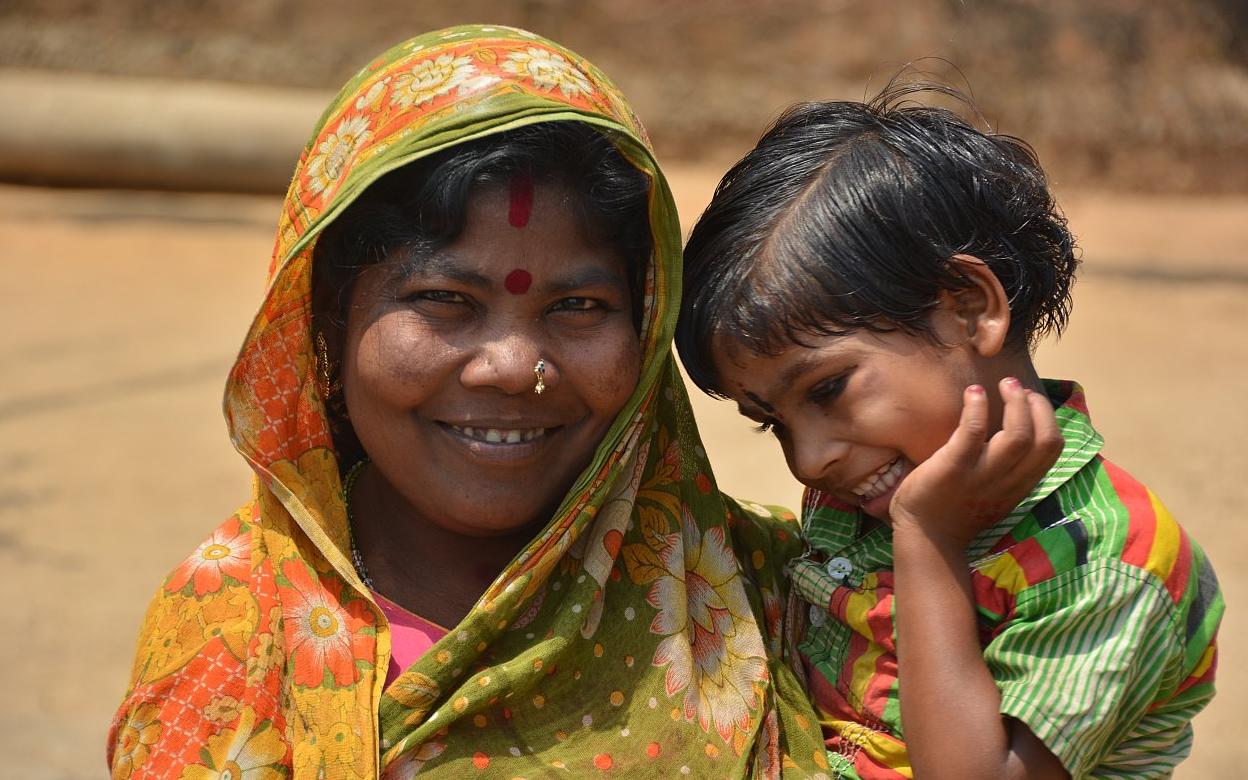 Synergies are being harnessed: As part of the special initiative "One World without Hunger", our innovative project could be extended to two more districts in Odisha. (Photo: AWO International)

The results of the cooperation project "Vegetable cultivation in women's cooperatives" are remarkable: Since 2009, more than 9,000 women from 79 villages have joined forces in 30 cooperatives. Through innovative agricultural cultivation methods, the project has not only improved the food situation in a region plagued by poverty and natural disasters, but has also doubled household incomes and significantly improved women's participation in society. We have reached a total of 63,000 people through the project, which has received several awards from the Indian government.

As part of the special initiative "A World Without Hunger" of the Federal Ministry for Economic Cooperation and Development (BMZ), this innovative approach was extended to the Kandhamal district in 2015 - one of the poorest districts in the state. After a successful first phase in 2015 - 2016, the project was extended until 2021 and to another district of Odishas, Malkangiri.

The reasons for the prevailing poverty include unjust land ownership and unproductive land use techniques. In many places, these have contributed to soil erosion, deforestation and the loss of natural resources. Both the skills and the capital to apply modern irrigation techniques are lacking. In addition, small farmers have little access to markets to sell their products. Cooperatives, self-help groups and other producer groups are hard to find or poorly developed. This is where our project comes in. The valuable experiences, innovations and didactic materials that were developed in the other districts and have led to an improvement in living conditions are now being incorporated into the new project. In recent years, the state of Odisha has been affected by a massive drought. In our project area there was 40 percent less precipitation than in previous years. In some regions, first cases of suicides among farmers were reported. Despite the difficult conditions, successes are already visible. The first cooperatives have been established and organised. Women farmers have been trained in organic farming methods, which they are now implementing. Despite the drought, yields have increased and household incomes have improved.