The situation for Rohingya refugees in Bangladesh remains difficult. Together with our project partner GUK we improve the sanitary situation and the safety of women and girls in refugee camps. 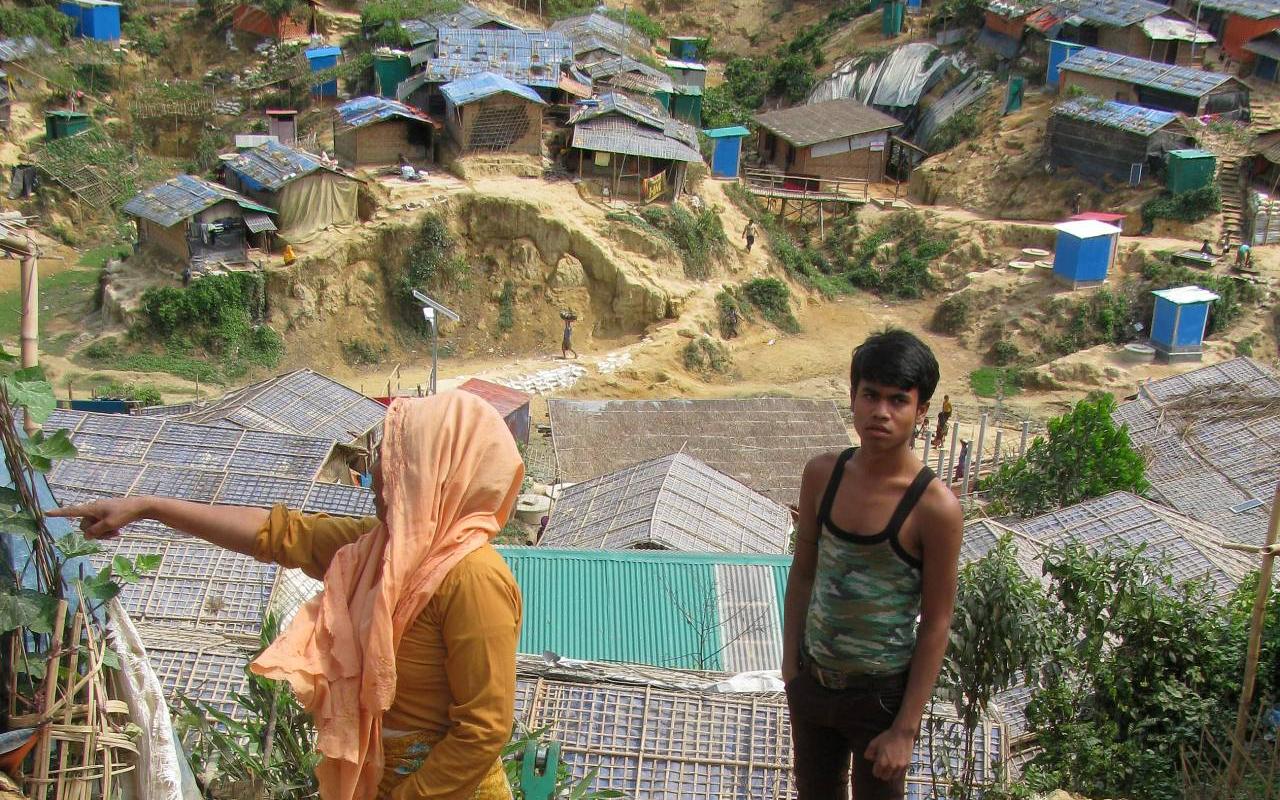 Together with our project partner GUK we improve the sanitary situation and the safety of women and girls in the refugee camps. (Picture: AWO International)

More than 900,000 Rohingya live in refugee camps in Bangladesh after fleeing from Myanmar. Despite great efforts by national and international aid organizations, the situation remains precarious in many places: the water supply is inadequate and the hygiene situation catastrophic. To improve the living conditions in the camps, we support the construction and repair of sanitary facilities and toilets in the district of Cox's Bazar (Ukhia and Teknaf) together with our partner organization Gana Unayan Kendra (GUK). The relief efforts are mainly targeted to reach vulnerable groups: women, children, pregnant women, orphans, the elderly and people with disabilities.

"Women and girls suffer most from the lack of infrastructure in the camps. Many do not leave their tents after sunset because they are afraid of attacks and traffickers. That is why, in addition to building sanitary facilities, we concentrated on providing safety for women and girls. Solar lamps have been installed at strategically important locations so that the women and girls can safely use the toilets at night," explains Mukund Singh KC, the project coordinator.

Human trafficking is a major social problem in many South Asian countries. Young women and girls are  endangered in particular. They are abducted and forced to work in red light districts of big cities such as Kolkata. This is why protective measures in the refugee camps are indispensable. "Our development projects are as well dedicated to the protection, rehabilitation and reintegration of victims of human trafficking. We will expand this commitment in the future," adds our office manager Manuel Palz. The project will reach a total of 1715 families - about 7,800 people. In addition, around 200 particularly poor families in the host community will be supported. "Our work here is not over yet. The political situation is deadlocked and no improvement for the Rohingya refugees can be expected in the near future," said Palz.

For generations, about one million Muslim Rohingya lived in Myanmar. Nevertheless, they have been discriminated for decades and were deprived of their citizenship in 1982. In August 2017, violence escalated and hundreds of thousands of people fled to neighbouring Bangladesh. Most of them arrive in the border district of Cox's Bazar, which had already been marked by extreme poverty and natural disasters. Mainly women, children and old people are seeking shelter. They arrive in completely overcrowded refugee camps. Countless people have no roof over their heads, no access to clean drinking water, suffer from hunger and are traumatized. 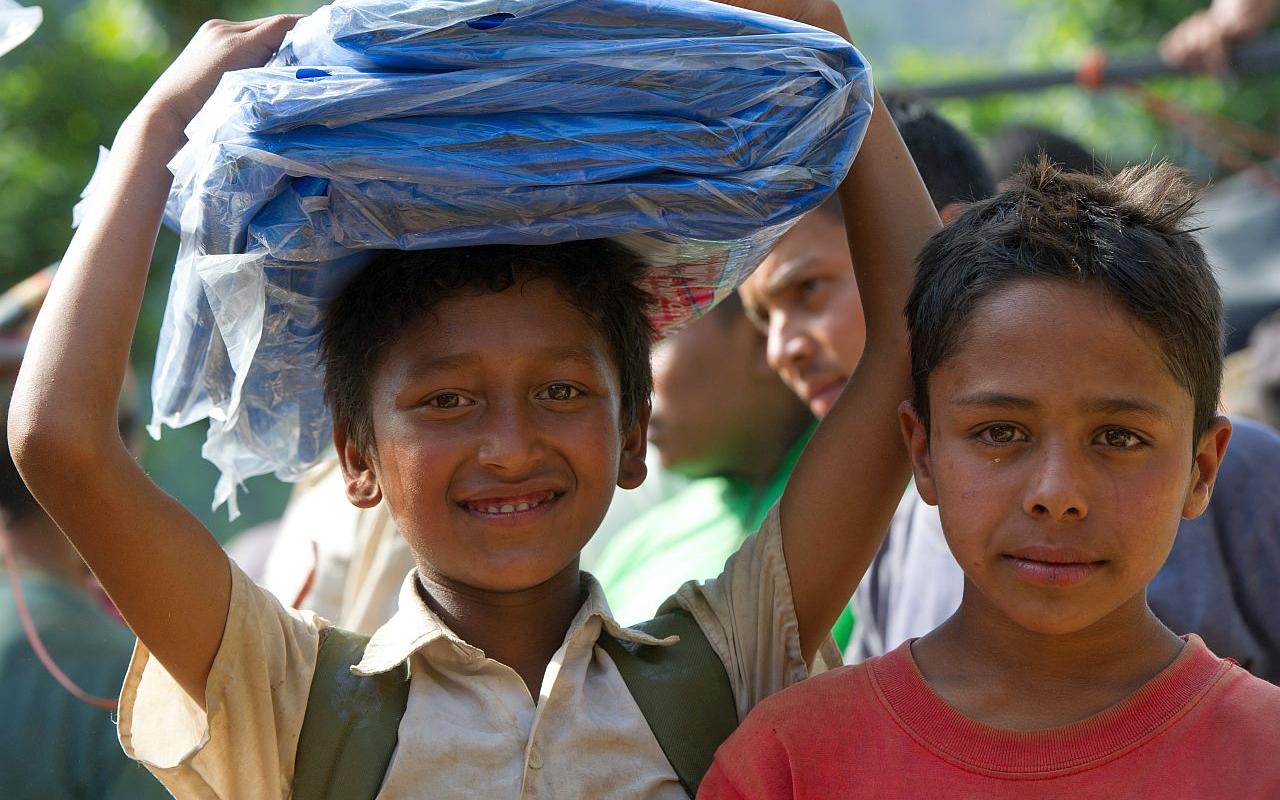 Whether one-time or permanent: Every donation counts! Support us in helping people in need. There are various ways to support our project work. Here you can donate simply and safely online. Thank you! 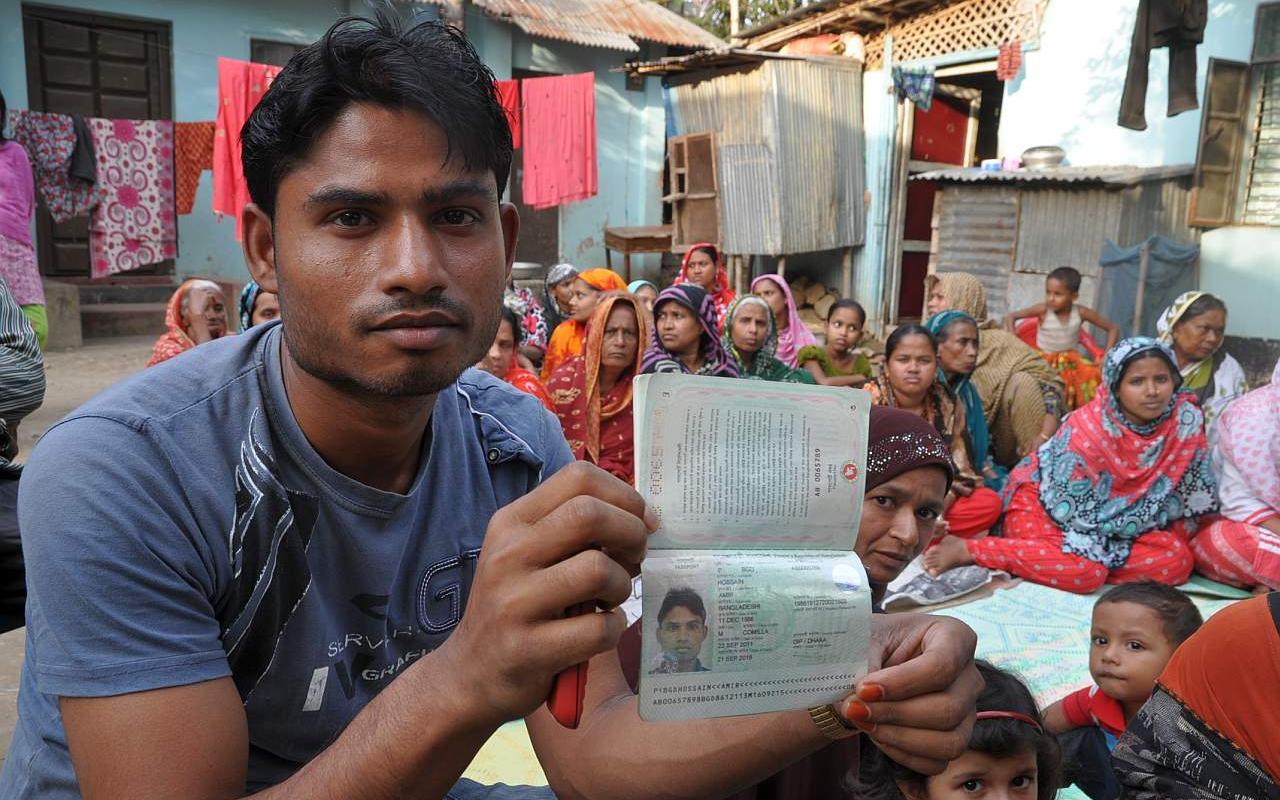 Funds for migration and human trafficking