The massive explosion in the Lebanese capital Beirut, which occurred on August 4, 2020, killed 180 people and destroyed houses within a radius of 20 to 30 kilometers. AWO International provided emergency aid and is involved in reconstruction. 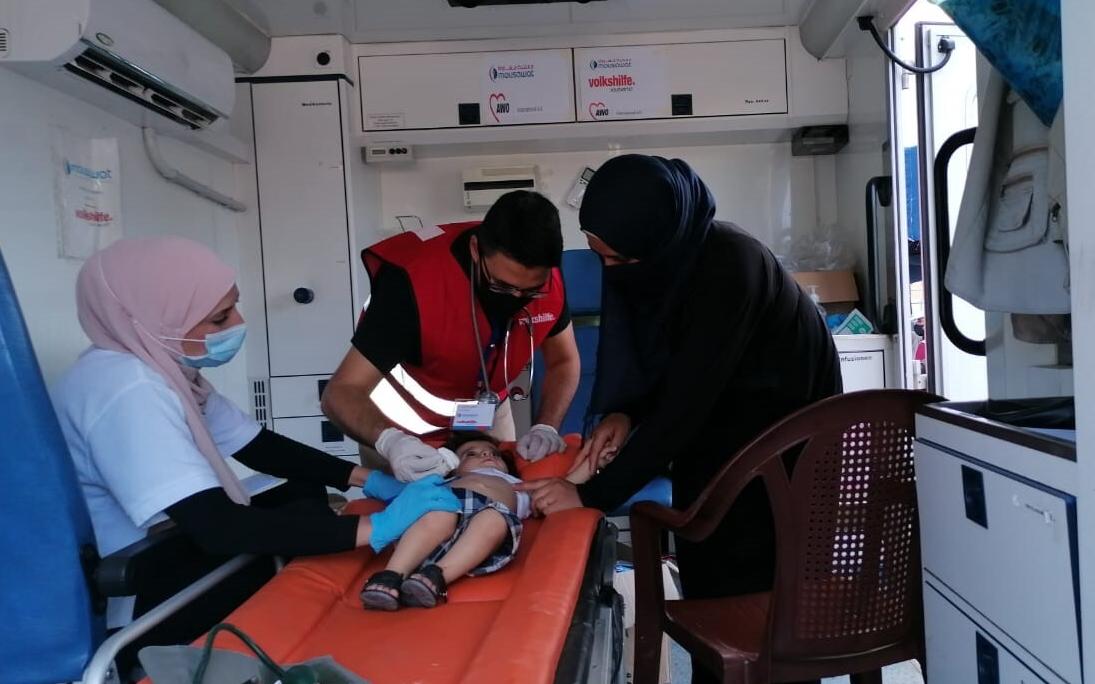 The mobile clinic took care of injured people in the first ten days after the explosion (Photo: Mousawat/AWO International)

On the evening of August 4, 2020, a destructive explosion in the port area shattered the Lebanese capital Beirut. The massive explosion killed 180 people and injured thousands. Numerous houses were destroyed by the massive shock wave in a radius of up to 30 kilometers and 300,000 people lost their homes.

Hospitals, which are so urgently needed in the Corona pandemic, were also destroyed. Consequently, several patients had to be treated on the streets. Even after several weeks after the explosion, there are still many injured people with severe burns and trauma in the remaining hospitals. Power interruptions, severe under-funding and the resulting shortage of materials make it difficult for the already fully utilized health care personnel. This is due to the fact that the explosion occurred in the middle of a second wave of corona infections. Furthermore, Lebanon is in the middle of a severe economical crisis. The consequences of this combined challenges mainly affect poor sections of the population, i.e. poor people, people with disabilities and migrants and refugees.

Together with our Lebanese partner organization Mousawat and Volkshilfe Austria, we provided immediate emergency medical aid. Our mobile clinic, which is actually taking care of the Palestinian and Syrian refugees in the Bekaa-Valley, was transferred to Beirut. Here, more than 780 injured people were treated and supplied with medication. In addition, equipment (wheelchairs, crutches, canes for the blind and ortheses) for injured and disabled people was distributed. The mobile clinic includes doctors and nursing staff as well as psychologists, so the people also received psychosocial support.

300.000 people have become homeless: We support the reconstruction

In order to support the families who were left homeless, we are also active in reconstruction. Here too, the focus is on particularly vulnerable households: Single elderly people and people with disabilities. The aim is to restore normal living conditions for these groups by replacing shattered glass windows, aluminum frames, ceiling panels and destroyed doors. 103 households, i.e. about 515 people, are expected to benefit from this intervention. 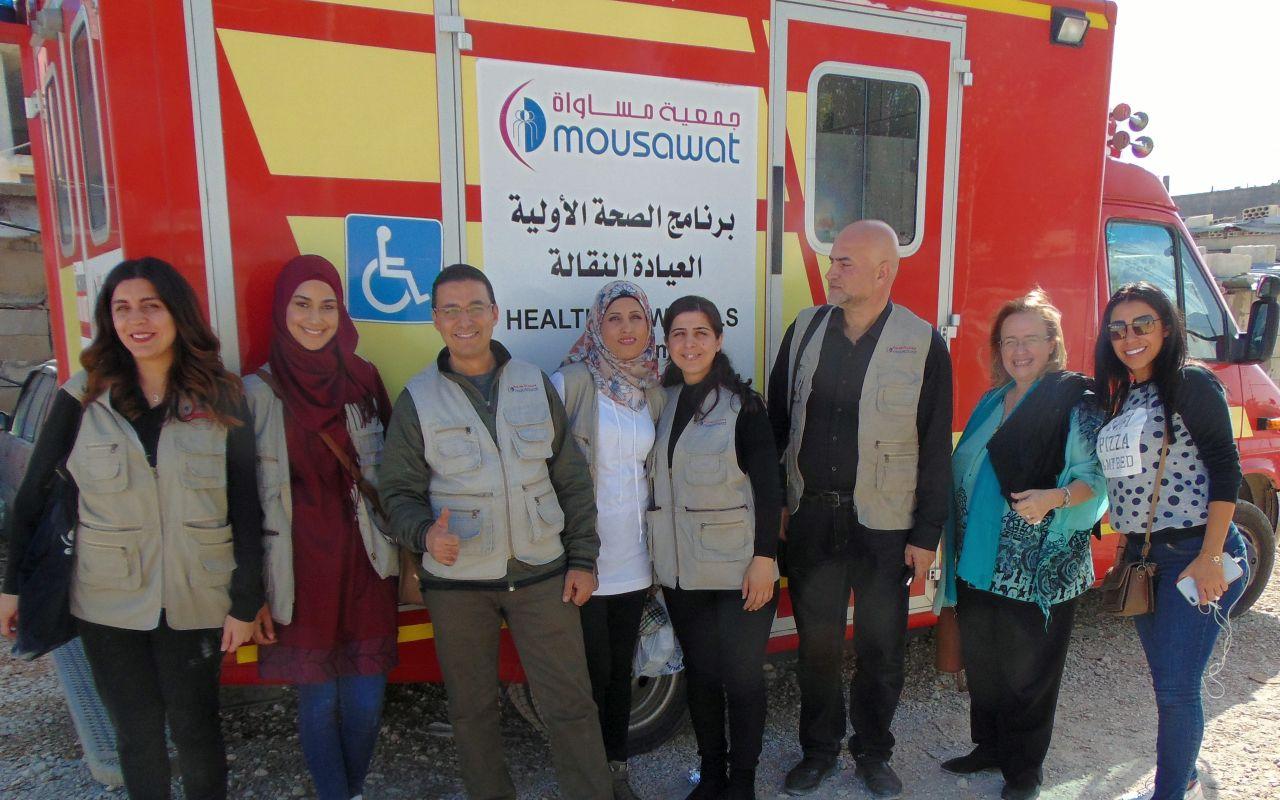 Including health care for Syrian war refugees in Lebanon

The refugees in Lebanon are still suffering greatly from the effects of the war in Syria, which has now lasted nine years. Basic medical care is particularly at risk for disabled refugees. AWO International supports a mobile clinic that gives disadvantaged people access to basic medical care, prostheses, physio- and psychotherapy. 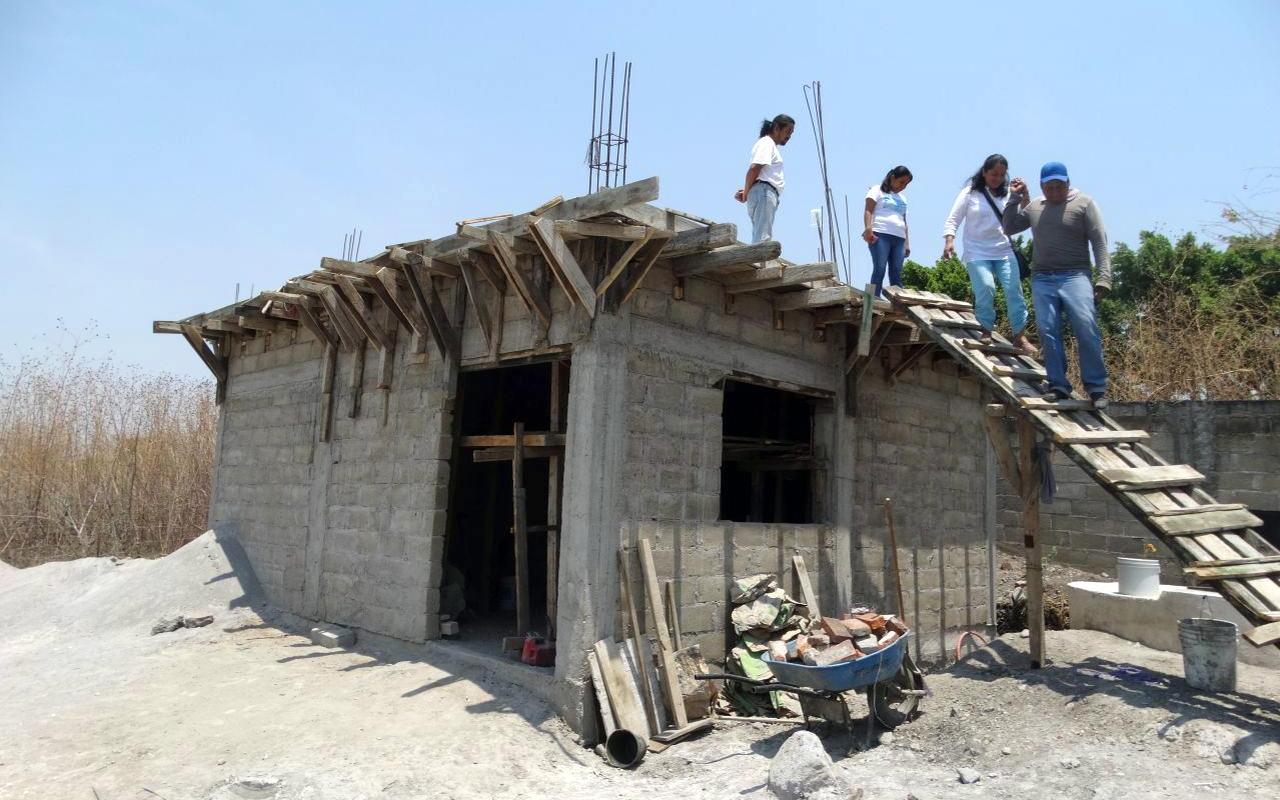 Even two years after the earthquake, thousands of houses are still badly damaged and have to be rebuilt. (Photo: AWO International)
Central America • Mexico

Reconstruction of affected communities after the earthquake in 2017

Even two years after the disastrous earthquake in Mexico, thousands of houses are still badly damaged. Many families do not have the financial means to repair or rebuild their houses, nor do they receive any government support. Together with our local partner, we support affected families in Morelos. 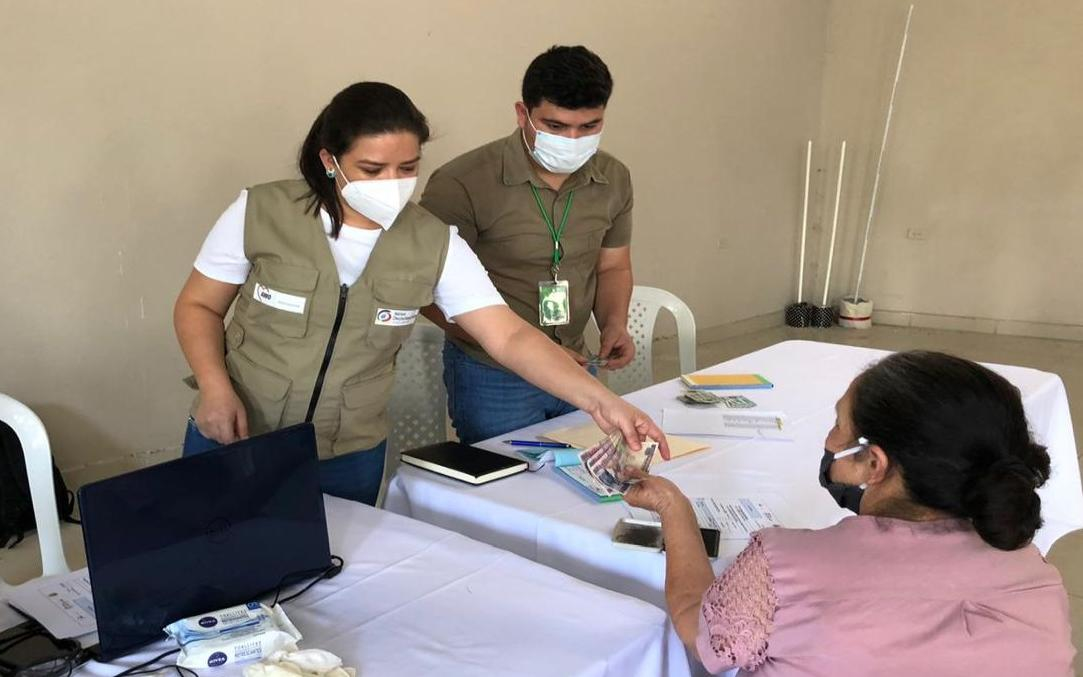 The poorer population groups in Honduras are facing major challenges as a result of the COVID 19 crisis. Strict limitations regarding their daily working routines prevent many people from working and securing their income. At the same time the government's aid measures do not cover the entire country and population. AWO International is therefore offering financial support for 388 families, which enables a secure food and hygiene supply.