Migration from Nicaragua has increased sharply as a result of the domestic political crisis since April 2018. Our partner organization CANTERA is committed to secure and enlightened migration. In addition, it points out perspectives for staying in Nicaragua by working out life plans for young people and young adults with psychologists and showing them future perspectives through income-generating measures. 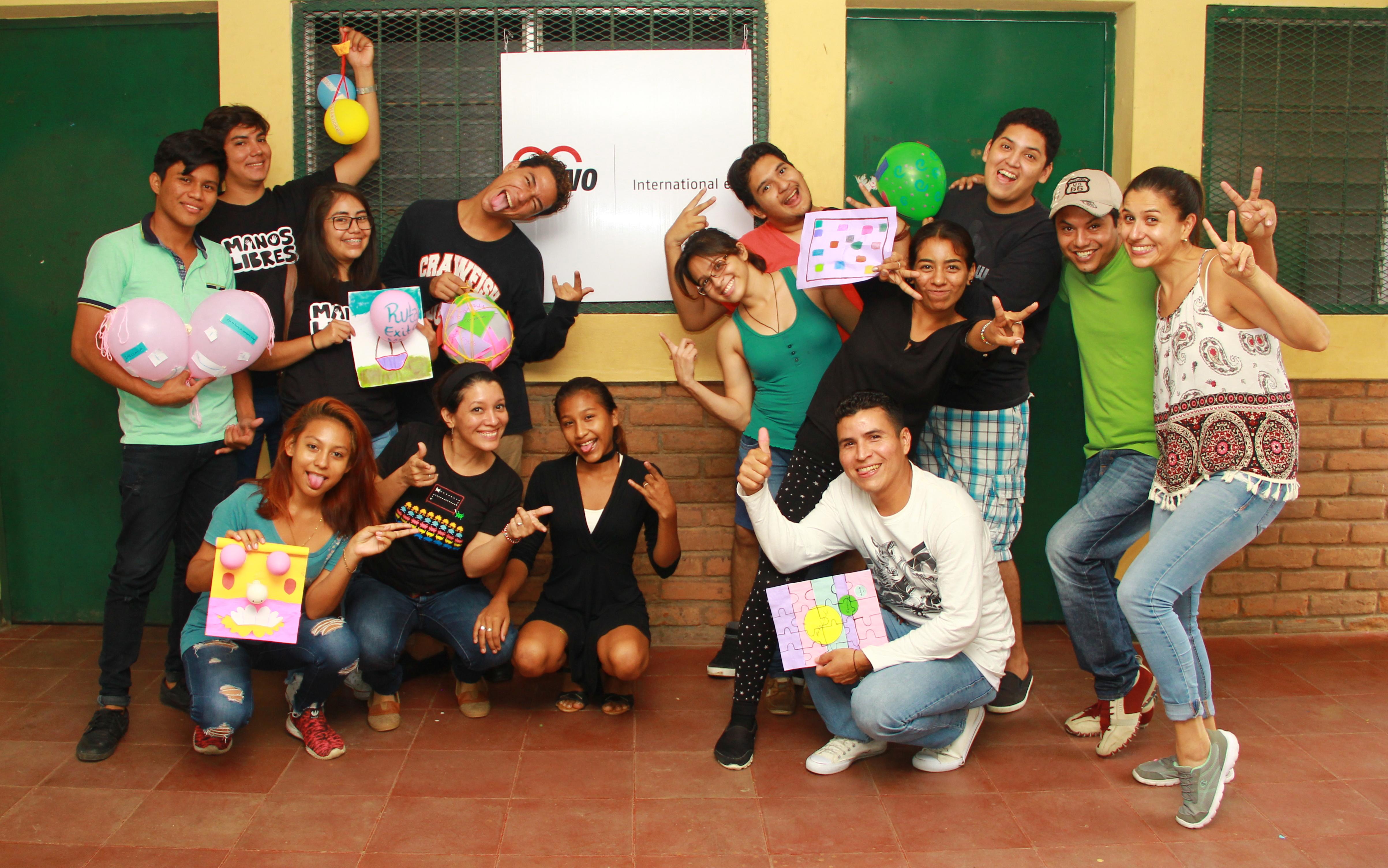 In workshops, the young people are shown prospects for a place to stay (Photo: AWO International)

Our partner organization CANTERA (Centro de Comunicación y Educación Popular - Centre for Communication and Education) provides political education. This has been particularly important since the beginning of the politically motivated riots in April 2018 in large parts of Nicaragua - triggered by the planned social reform, which included pension cuts. Due to the riots and the criminalization of young people - especially female students - it is important for CANTERA to offer a safe place for exchange and further education. The political crisis and the difficult situation of young people in the country have had an impact above all on emigration and flight from Nicaragua: According to studies by the Servicio Jesuita para Migrantes, around 80,000 women and men have left Nicaragua since April 2018, of whom 52,000 have emigrated to Costa Rica in the south. 30 percent of these migrants are students. Many of the emigrations take the form of asylum applications.

A communication centre as a place of refuge and training centre

The Nicaraguan non-governmental organization CANTERA has been working in the sociopolitical field for disadvantaged population groups since 1988 and stands for integral youth work with pedagogical approaches and versatile youth programs.

The CANTERA communication center is initially a refuge for young people from domestic violence. CANTERA offers them protection. In addition, the center conveys basic values and offers young people a range of leisure activities, from art, theater and music to sporting events. Here the young people can try themselves out and at the same time continue their education. The young people are strengthened in workshops on political education and increasing their self-esteem. As independent and critically thinking citizens they are trained as multipliers for youth issues and should actively participate in society.

Due to the difficult living situation in the project areas, CANTERA started a survey among the young people to find out if they are considering emigrating. The results were clear and have been exacerbated by the political crisis in the country: the majority of young people are thinking about leaving for Nicaragua. The CANTERA staff recognised the situation and decided to change their programme focus. Since 2019, the project strategy has been to ensure an enlightened migration and at the same time to create perspectives for staying.

The aim is to provide young people with basic knowledge on the subject of migration, in particular on the rights and risks of migration and on safe routes. This knowledge is to be passed on to other young people through young multipliers. In addition, self-help groups will be set up in the four project communities in which families affected by migration will be able to discuss everyday problems and receive psychosocial and socio-educational support from CANTERA.

Individual life projects against the lack of perspective

CANTERA shows the young people perspectives on how they can shape their future. The young people set their own individual goals: Some intend to finish school first, others dream of financial independence, for example they want to become self-employed as mobile phone repairers. Since in most cases the young people cannot count on the support of their families, CANTERA supports them in their projects and accompanies them in their next step into a positive future. In this context, a new focus of the project work is the realization of income-generating measures in order to offer young people the prospect of staying and to counteract the emigration of motivated young people. Selected, motivated young people are to develop an independent project with which they want to provide for their income and receive support from CANTERA in project identification and planning as well as start-up capital of 500 - 1000 US dollars.