More than 200 000 people in El Salvador are displaced within the country every year. Many attempt to secure a source of income but most people have had to flee from violence. Our partner organisation CRISTOSAL works with the innocent civilians and supports them with the integration within the host communities. 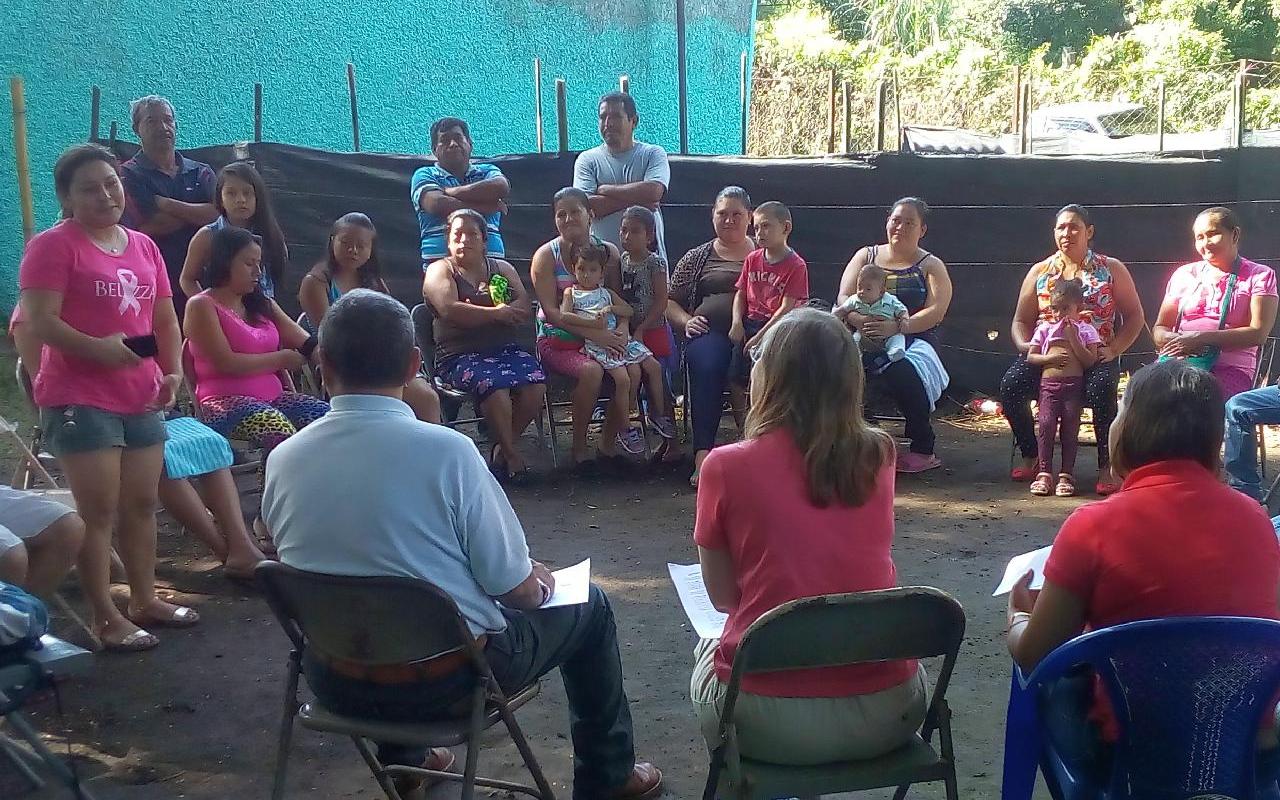 In community meetings, for example, the inhabitants of the host communities are informed about the rights of internally displaced persons (Photo: CRISTOSAL)

San Salvador is one of the ten most dangerous cities in the world. Criminal gangs, the maras, have entire neighbourhoods under their control and terrorize the population. They often force young people to join their gang and demand entrance examinations, such as the killing of an opposing gang member. After Syria and Lesotho, El Salvador is the third most dangerous country in the world for women - with 9.4 femicides per 100,000 inhabitants per year.

Many families are therefore forced to leave their home communities in order to protect their lives. They flee from the violence. Many try to get to the USA, but more than 200,000 people a year migrate within the country. The government, however, does not recognize this phenomenon: The victims are neither officially registered nor do they receive official support.

Our partner organization CRISTOSAL works with displaced families and helps them to integrate in the new communities. They also aim to raise awareness among host communities so people can better understand and deal appropriately with the situation. CRISTOSAL has developed its own three-phase model for this purpose:

Social integration in the host communities

Our joint project contributes to the last two phases: The stabilizing transitional care creates the basis for a new life for the families in their host communities. They are emotionally strengthened and informed about their right. Together with the family, social workers develop a life plan in which goals for the future are set. The support system of professionals and non-professionals encourages positive thinking and rebuilds trust. This also includes a new financial start: through income-generating measures or small projects, families are supported in earning their own living. In order for this to work, they receive training and education.

The third phase is about integration and participation in the community. This is not only about the families, but also about the environment: This includes, for example, access to education for children and young people or access to the public health system. Also, families are asked to participate in the community life. In order for integration to succeed, the project needs to establish successful communication with the host communities. The residents are, for example, informed about the situation and rights of displaced persons with the aim that they meet the newcomers without prejudice. As part of the project, 50 community representatives will be trained in the following topics: Human rights and the rights of internally displaced persons, strategies for social integration and income-generating measures. They should lobby with community organizations, especially women's and youth organizations, and also sensitize the public to the situation of internally displaced people. 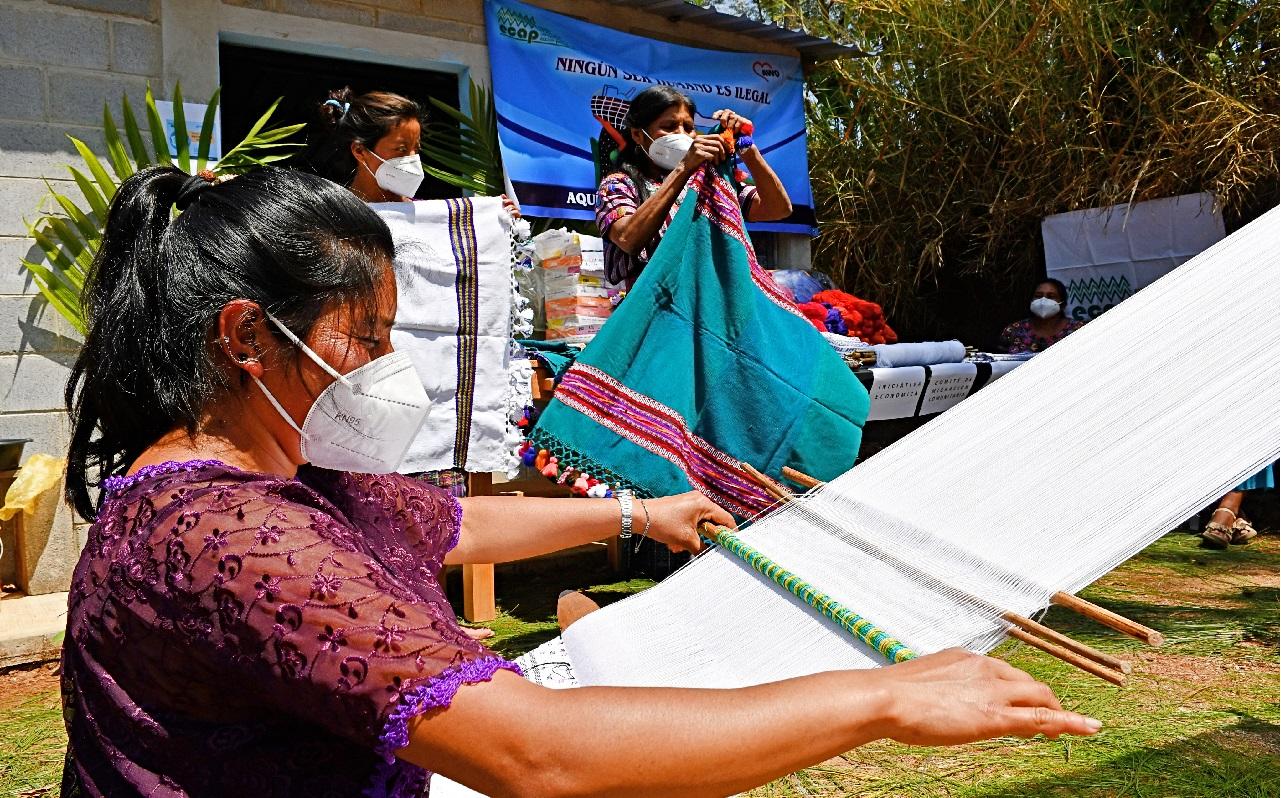 To create alternatives and sources of income, the migrants learn to produce their own products (Photo: Carlos Cano/ AWO International)
Central America • Guatemala 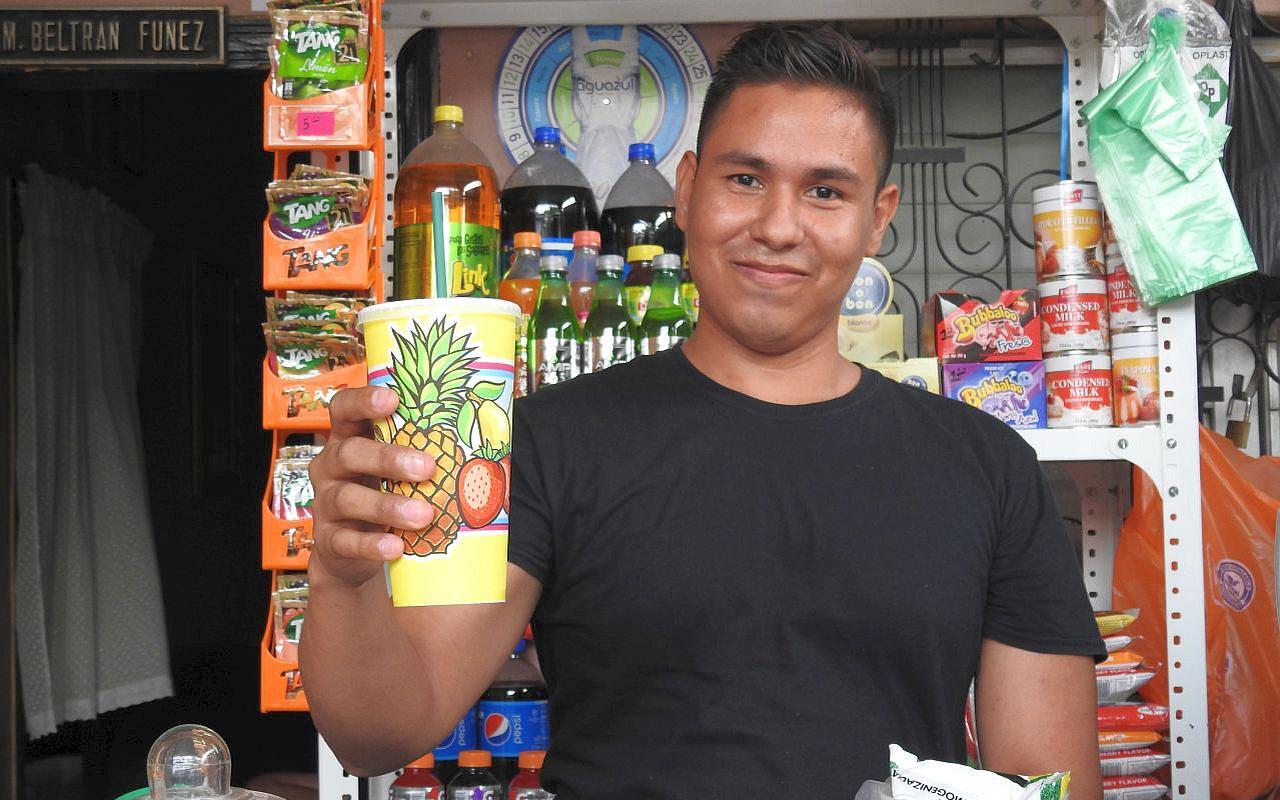 Combating violence and poverty as central causes of flight

The central causes of flight in Honduras include violence, poverty and a lack of prospects. Together with its project partner OCDIH, AWO International is making a contribution to combating the causes of flight in the region. Educational and income-generating measures are intended to give young people and young adults new perspectives for a self-determined life.

Lobby work to strengthen the rights of young migrants and returnees

The focus of our Mexican project partner IMUMI is mainly on lobbying. Together with a network of NGOs, IMUMI campaigns for the allocation of protection measures for unaccompanied minors and advocates access to education for children and young people of transnational families.