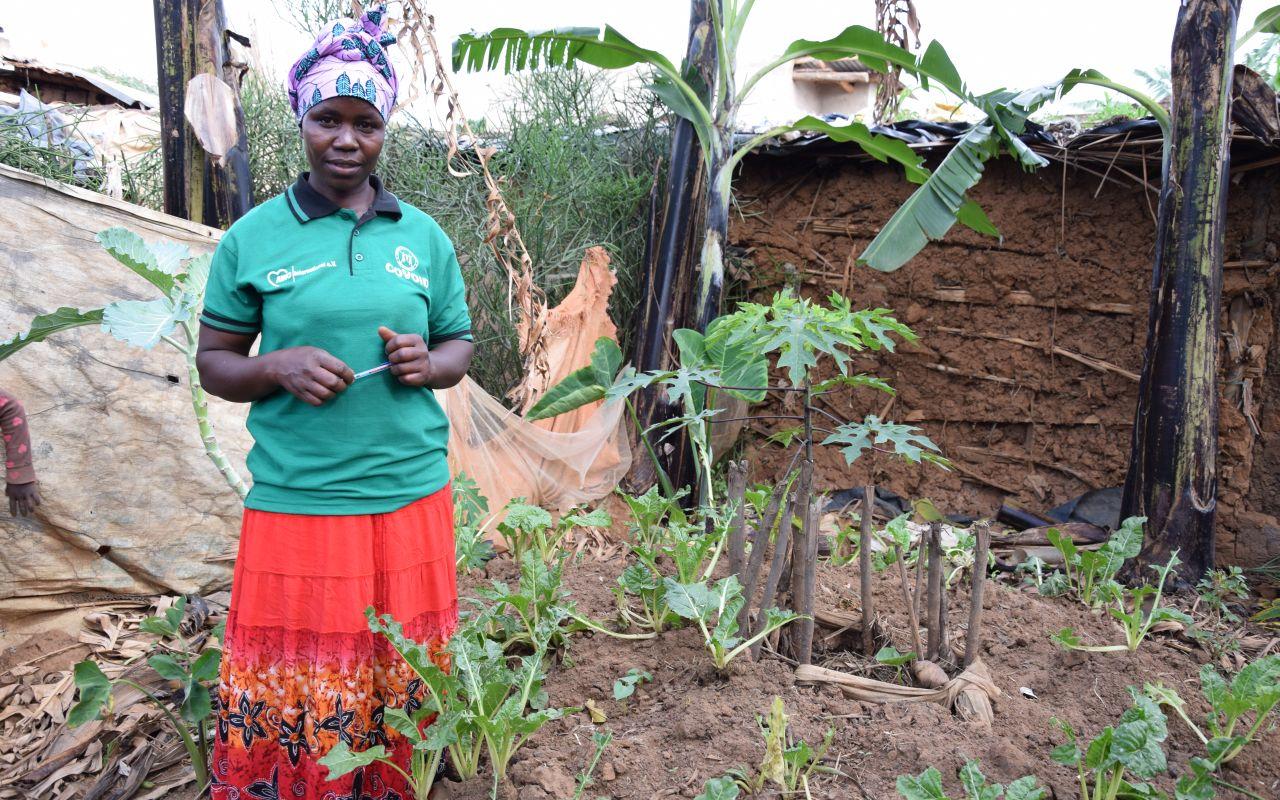 Together with COVOID we support refugee families and their host communities. (Photo: AWO International)

Our project  in Nakivale  is supporting one of the oldest refugee camp in the country. It was founded around 60 years ago. The 90,000 to 100,000 refugees come from the Democratic Republic of Congo, Rwanda, South Sudan, the Horn of Africa or have been internally displaced.

In the Isingiro district, 28 percent of the population live below the poverty line. 80 percent of the people in Isingiro live from subsistence farming. As fruit and vegetables are not part of the traditional diet in this region, and there is often a lack of knowledge about a balanced diet. Additionally, the effects of climate change present a challenge for the success of agriculture. There is a lack of modern and climate-adapted farming methods. As a result, malnutrition poses a major challenge.

Also, women of the region are often overworked and face many disadvantages . They are traditionally responsible for farming and looking after the children. The work in the field is particularly stressful physically. Girls are often disadvantaged by being denied access to schooling. Many women are also victims of physical and sexual violence. The birth rate of 6.2 children per woman in Isingiro is one of the highest in the country and also a consequence of unwanted pregnancies and a lack of family planning.

Together with our local partner organization COVOID, we support both refugee families and their host communities .

In order to improve the food situation, the farmers in the agricultural schools expand their knowledge and share it with other community members. They learn how to grow fruit and vegetables in kitchen gardens and are supported to farm in a more organic and climate-adapted way. In addition to a more varied diet, the soil quality as well as the water use are optimized and the overall yields are increased. Joint production and marketing help the families to increase their incomes and to obtain their earnings from different sources. Another approach to promoting a secure income is learning new skills. For this purpose, training courses are held on the processing and distribution of agricultural products and the manufacture of soap. In savings associations, savings are made  at a village level in order to be able to fall back on cash reserves even in emergencies. The participants help each other to save money for times of need and enable each other to take out small loans. These loans are used to pay school fees, medical treatment costs or agricultural investments.

In order to sustainably strengthen the rights of women and girls, it is particularly important to reach large parts of the population. The radio has the greatest reach in Uganda, which is why talk shows and jingles are broadcasted. The topics range from family planning methods and inclusion to gender equality and violence against women. In addition, posters and t-shirts will be distributed. A health network also trains multipliers who are available to their communities as experts on these topics.

For a better exchange between the refugees and the host communities and to support social cohesion, representatives of the two groups are asked to come together to enable a dialogue. The set up of such a dialogue platform creates the possibility of resolving conflicts in relation to resources. This not only promotes cohesion, but also helps to protect natural resources from overexploitation and thus contributes to environmental protection.

Strenghtening the capacities of our project partner COVOID

As part of this project, the further development of our partner organization COVOID is supported. The employees receive training that is thematically oriented towards monitoring, evaluation and advocacy. This strenghtens the overall capacities of COVOID. 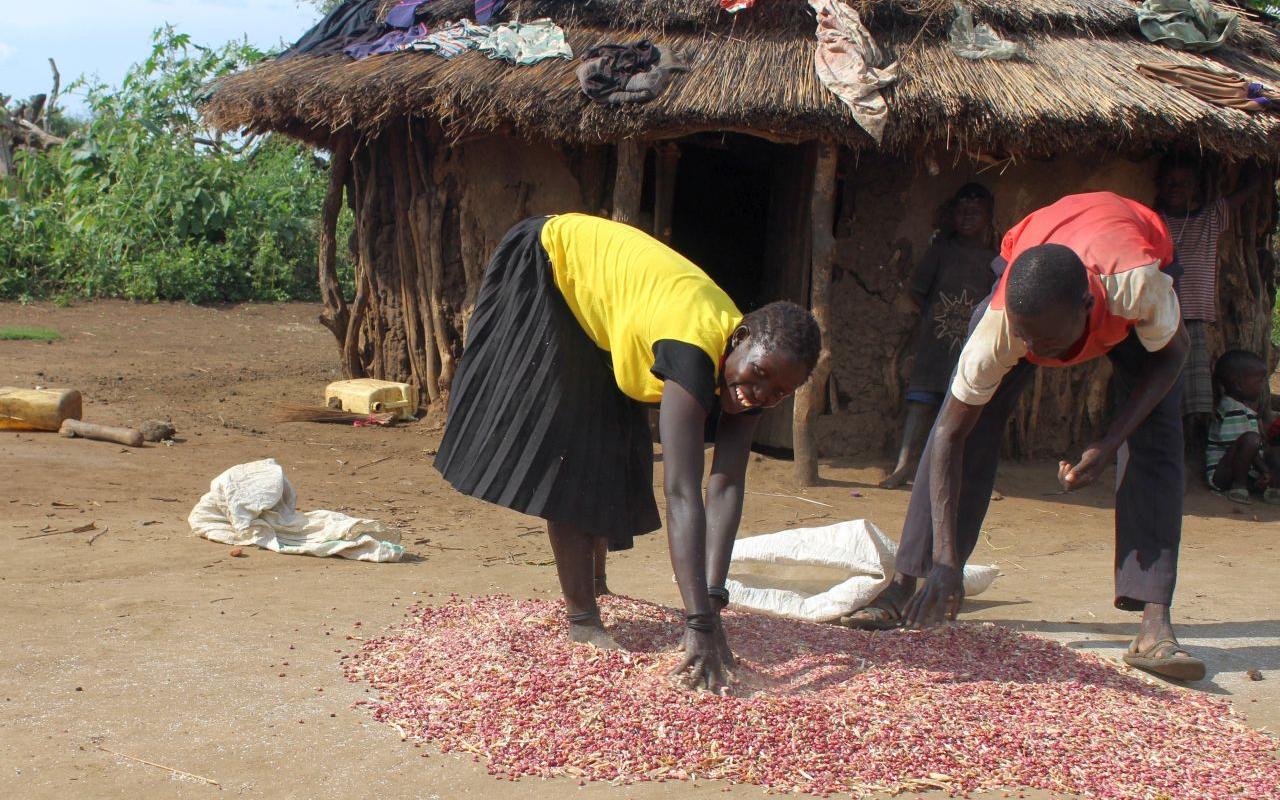 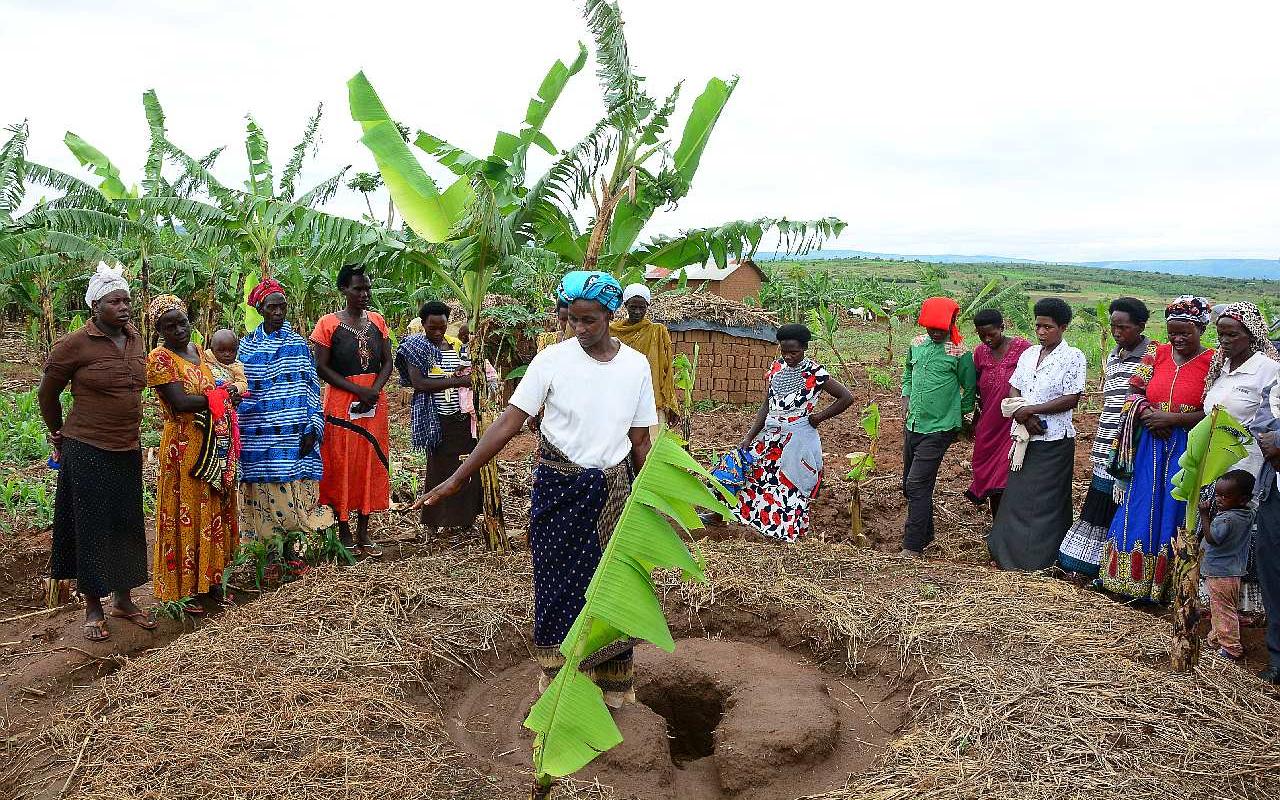 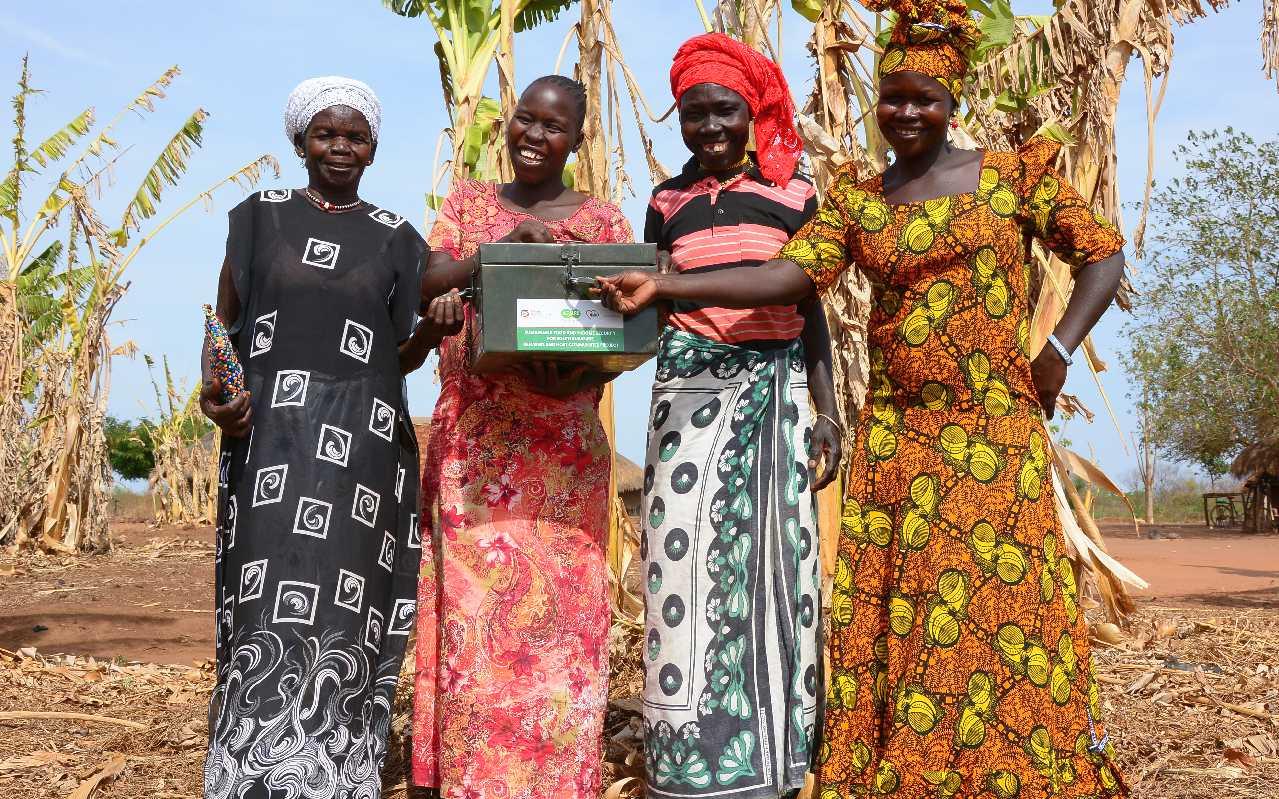 Bidibidi is one of the largest camps for refugees in the world. Many of the people are living on the margin of poverty, and food security is a major challenge. Together with our partner AFARD, we support refugees to improve their situation.